Answers to questions, including knowing the signs, how prescription drugs are commonly abused, what is drug addiction and many more.

Ensuring that prescription drugs are properly stored and disposed of is critical in helping to reduce abuse and diversion.

“…there is mounting evidence that patients on chronic opiates usually have a poorer quality of life and life expectancy, when compared to those treated by other means.” – Dr. Marc Mentel, D.O., Associate Program Director for Osteopathic Curriculum at the Family Medicine Residency of Western Montana and MMA Prescription Drug Abuse Reduction Faculty.

Prescription drug abuse and diversion is a growing epidemic – it affects everyone, and the statistics are staggering. Montana’s prescription drug abuse is reportedly worse than the national average. The consequences impact our families and friends, the communities we live in, and our workplaces. The Montana Medical Association and our partners are committed to providing resources and education to help fight this epidemic in our state.

Sobering news: In 2013, narcotic analgesics were found to be the cause of over 200 unattended deaths in Montana alone. Take a look: (graphic courtesy of Montana Department of Justice, 2013 Annual Toxicology Report) 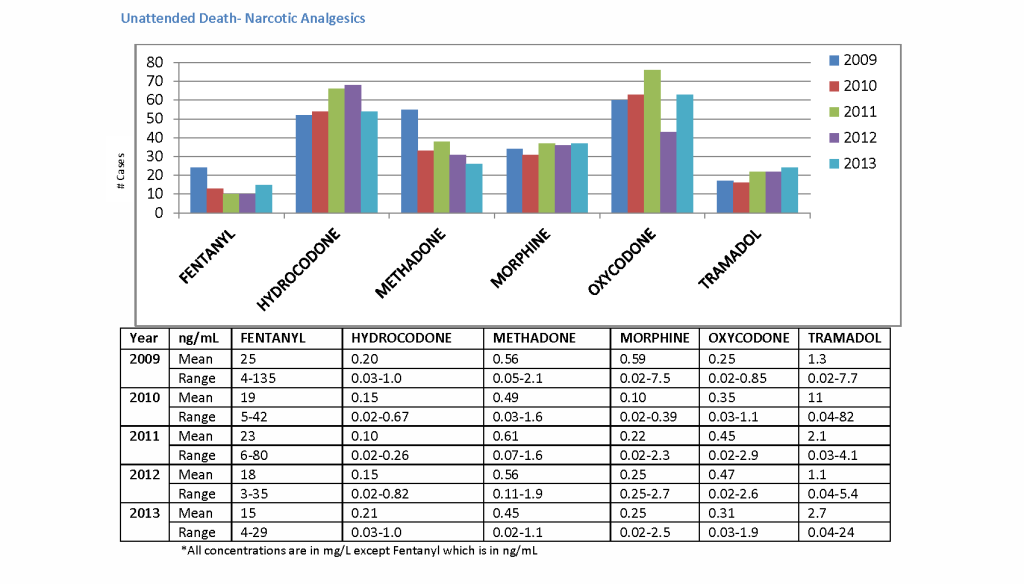 Sobering news: Most abusers of prescription drugs get their drugs from friends and relatives – and they get them for free. Take a look: (graphic courtesy of Montana Department of Justice) 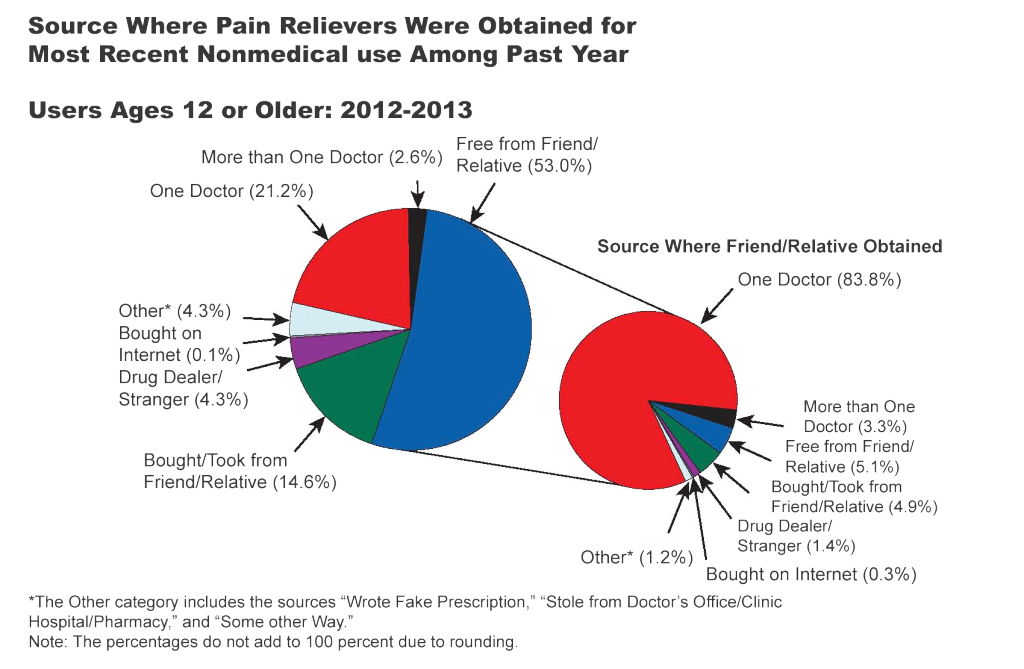